"GOD BLESS US EVERYONE!" 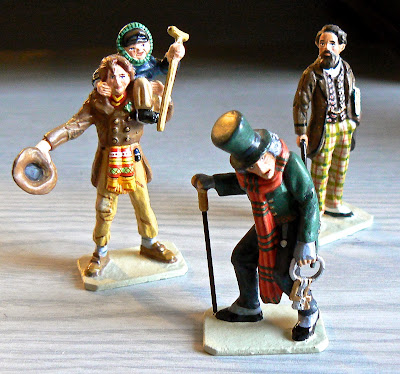 A LEAF FROM THE HALLOWEEN TREE 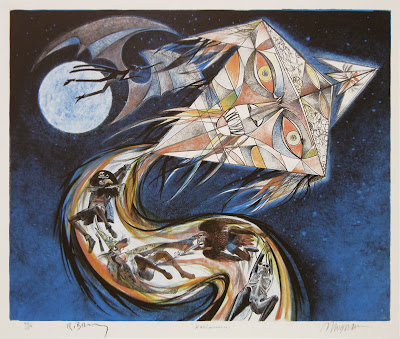 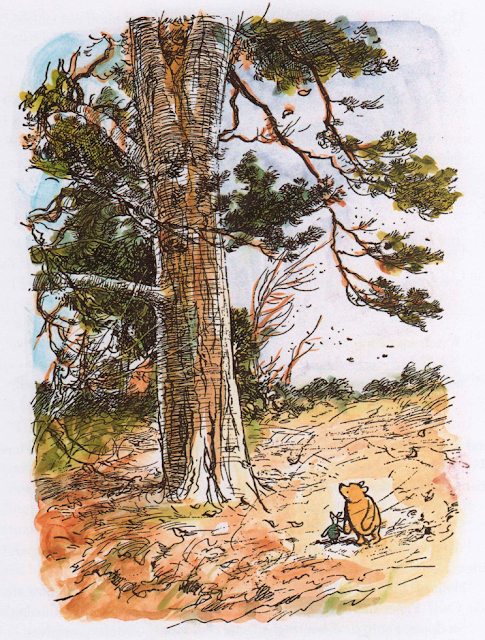 Email ThisBlogThis!Share to TwitterShare to FacebookShare to Pinterest
Labels: A A Milne, Winnie-the-Pooh

THE PHILOSOPHY OF LOVE 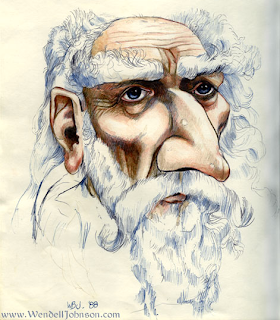 LOVE is composed of a single soul
inhabiting two bodies


Alternatively, it's a big one of these... 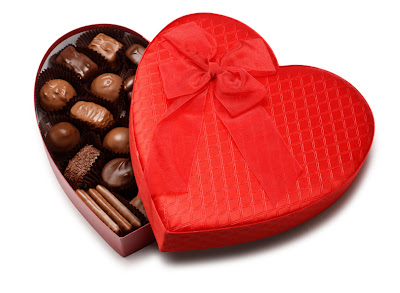 Aristotle by Wendell B Johnson

Email ThisBlogThis!Share to TwitterShare to FacebookShare to Pinterest
Labels: Aristotle 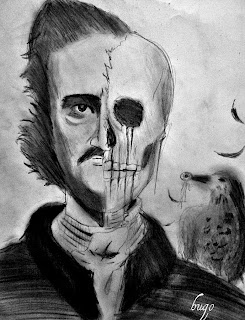 A zillion years ago when I was at school, I played the police inspector in a stage version of Edgar Allan Poe's classic short story The Tell-Tale Heart.

As a kid with a highly developed sense of morbidity, I adored Poe (along with many of his later, less sophisticated, imitators) and enjoyed the thrill of scaring myself silly by reading such tales of horror and terror late into the night! After reading Poe's The Premature Burial, I left a note by my bed, telling my parents, in the event of my death, to get at least three doctors to verify my decease before committing me to the sod!

I recently heard from Garrett DeHart, a talented young filmmaker that he had made a short film that took a new twist on Poe's The Tell-Tale Heart. Entitled, If I am Your Mirror, it is dark and brooding and filled with bloody violence (warning over for the faint of heart!) but a superbly accomplished piece of filmmaking from someone from whom I confidently expect to hear more.

If I Am Your Mirror is Garrett DeHart's graduate thesis film. He filmed the actors in a chromakey studio and developed an animation technique to simulate an animated oil painting. He did all the post production himself over a two-year period and the film was produced with a budget under $5000!

RING IN THE NEW! 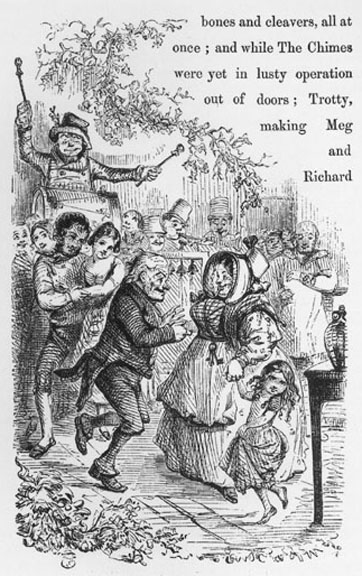 "...So may the New Year be a happy one to you, happy to many more whose happiness depends on you! So may each year be happier than the last, and not the meanest of our brethren or sisterhood debarred their rightful share, in what our great Creator formed them to enjoy!"